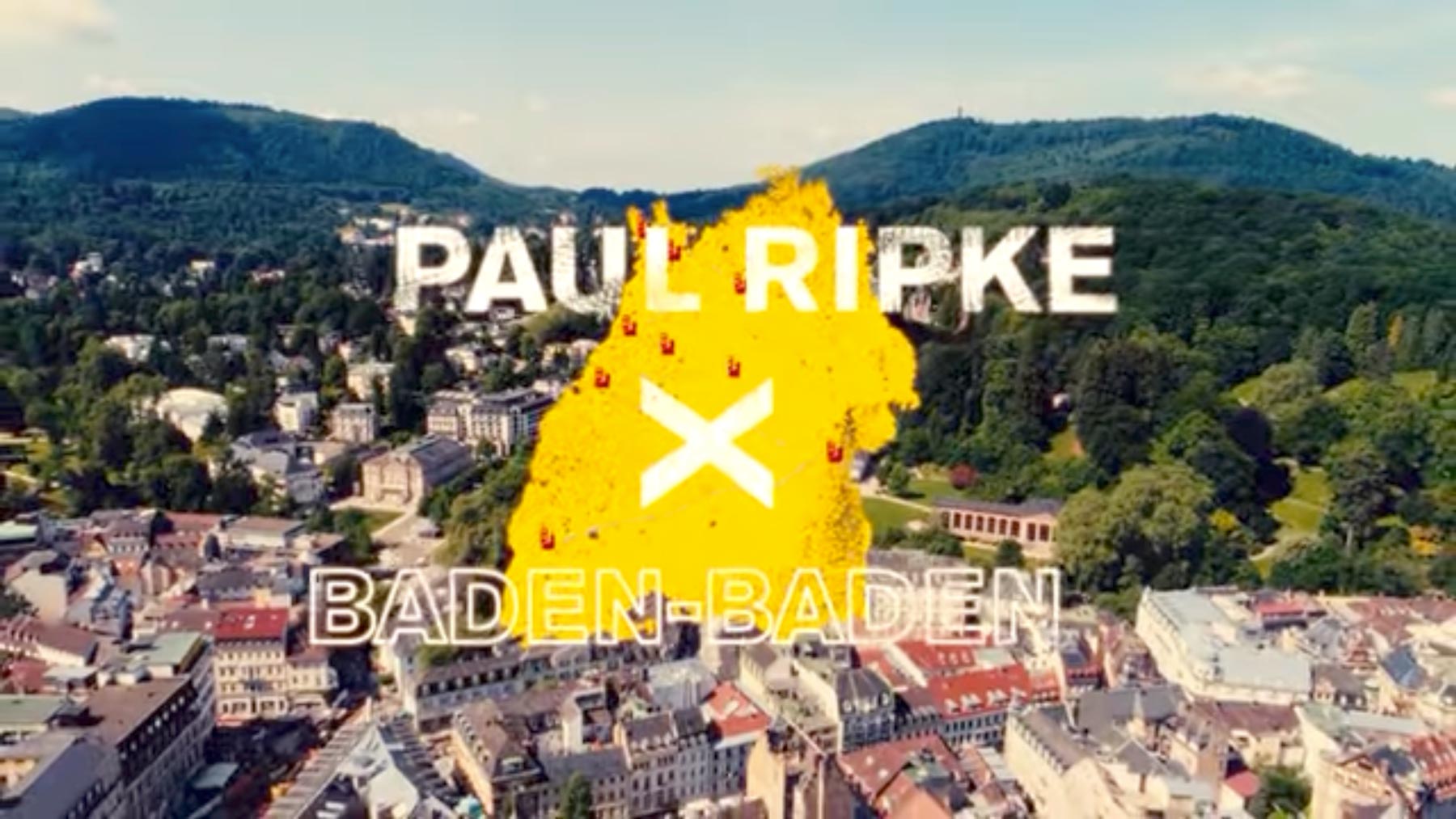 A few weeks ago, dim was allowed to support the video production of Paul Ripke in Baden-Baden with a Porsche Taycan.

To the social media campaign

Photographer, podcaster and streetwear maker Paul Ripke set out for his homeland and paid a visit of a special kind to the nine cities of the south – Baden-Baden, Freiburg, Heidelberg, Heilbronn, Karlsruhe, Mannheim, Pforzheim, Stuttgart and Ulm.

On his Instagram channel, his nearly 800,000 followers have already been able to follow his eventful journey through the nine cities and catch glimpses behind the camera. Surfing in Pforzheim, roasting coffee in Mannheim or SUPing on the Danube in Ulm. Here you can see what the cities have to offer. This influencer campaign, which the TMBW is implementing together with the independent cities in Baden-Württemberg, once again shows the special features of the cities, which are always worth a visit.
An entertaining image clip was created for each city. From now on these will appear weekly on the YouTube channel “UrlaubslandBW”. The first film about Heilbronn is already ready and makes you want more.