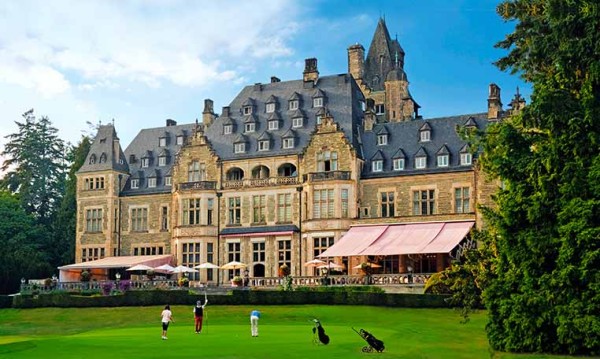 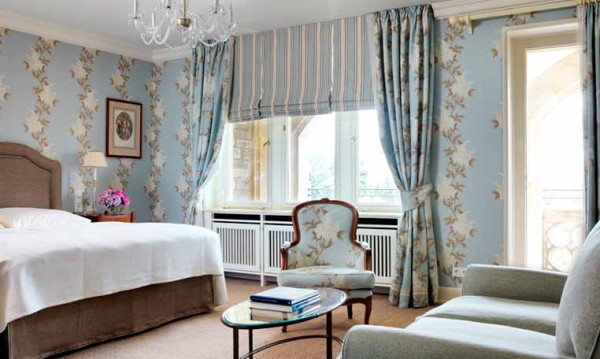 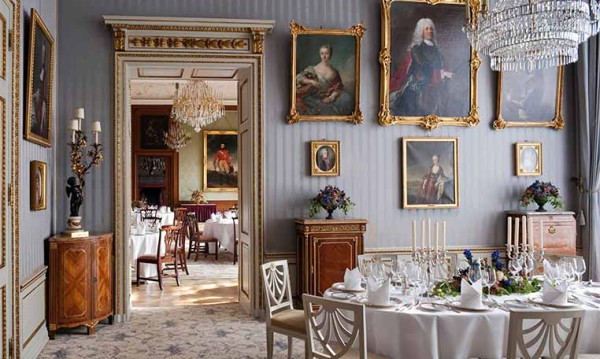 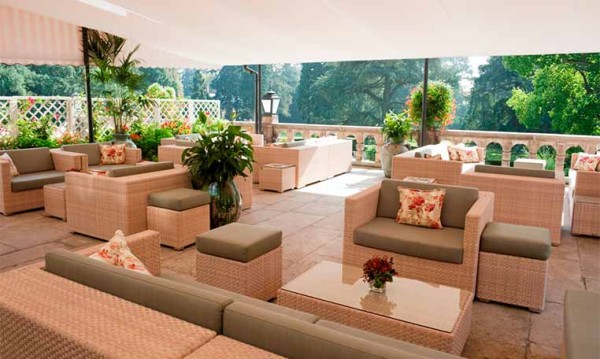 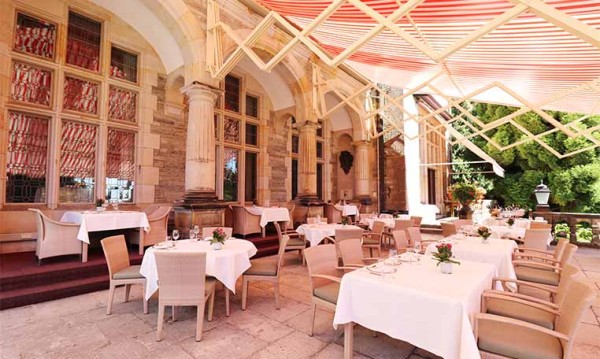 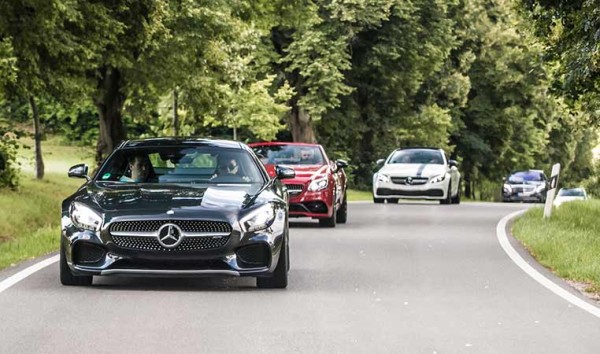 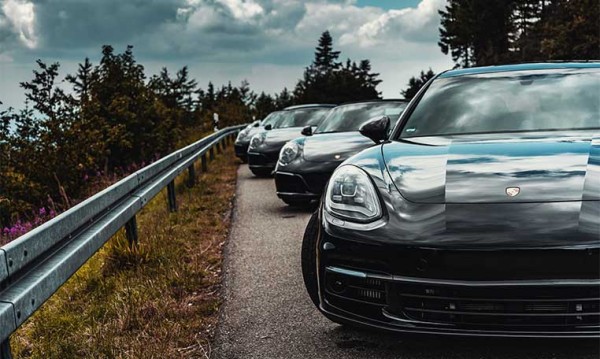 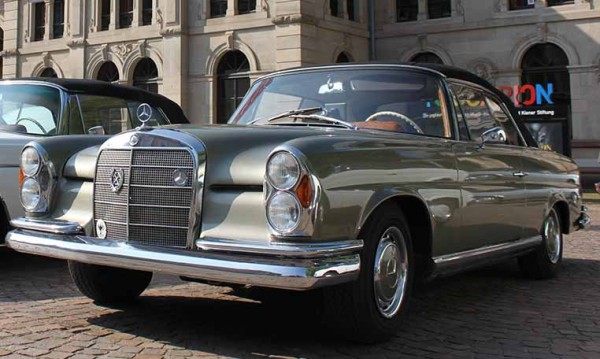 We offer various day trips with a range of about 300 km from Schlosshotel Kronberg.
Choose from exciting destinations, book a vehicle from our exclusive vehicle pool and enjoy the attractive accompanying program.

We look forward to welcoming you!

This 5-star superior hotel in the Taunus Mountains near Frankfurt is located above the picturesque Taunus town of Kronberg, in the midst of an impressive park with an adjacent 18-hole golf course. As a golf hotel as well as a luxurious business hotel only 15 minutes from Frankfurt, Schlosshotel Kronberg im Taunus is equally popular with business travelers, art and culture lovers, those seeking relaxation, golfers, gourmets, festive parties.

Schlosshotel Kronberg, owned by the Landgrave and Princes of Hesse, has been a first-class grand hotel since 1954. Built by order of Victoria Empress Friedrich and completed in 1893, Schloss Friedrichshof is today one of the most impressive German castles and offers its guests living history to touch.

Exclusive furnishings and an impressive collection of antiques and paintings from the private estate of the mother of the last German emperor convey the authentic ambience of a palace from the imperial era.

Choose a tour, get on board and take off!

Romance between the rivers Rhine, Main and Neckar.
Because of its landscape and several tales told about castles truly „fabulous“.
around the numerous castles and palaces simply “fabulous”.

Beneath the German wine route, weather and climate are especially friendly. Well known vineyards locations, famous vineyards and historic towns can be seen on our way on the Palatinate Tour. The natural preserve „Pfälzerwald“ is Germany‘s widest continous woodland.

The course of the river Main, although curling frequently, keeps its main direction from east to west, which can found rarely in Central Europe. The river passes Bavaria, Baden-Württemberg and Hesse. Beneath the Main you can see the Franconian vineyards and several, quite well preserved historic centers.

The Taunus is part of the Rhenish Slate Mountains and it therefore belongs to Germany’s older mountains. It is joined by the Rheingau, which has become famous all over the world because of its high-quality winegrowing in connection with the romance of the river Rhine.

Bordered by Europe‘s steepest vineyards, small wine grower villages and romantic towns, the Moselle Tour leads through a unique meandering landscape which was carved by the Moselle into the schist rocks. Even today castles and left over ancient Roman installations prove of an ancient cultivated landscape, which the Moselle winds through.

The natural preserve “Vulkaneifel” is outstanding by its vulcanic history
and still is considered as an active vulcano. Typical elemets of the Eifel landscape are the “Eifelmaare”, lakes which were founded by vulcanic eruptions, and several other phenomenons, proving vulcanic activity.

1 or 2 -day event with provided Porsche/Mercedes-AMG

Subject to change. Our general terms and conditions apply.